Books
Sudi (Rick)'s first book Rainbow Relatives was published in 2018 by Skyhorse publishing. His second book How Catering Sucked The Life Right Out Of Me was self published through Ingramspark in 2020. Both available on Amazon and B&N.
He's currently working with an illustrator on a new humorous gift book/calendar for Pet Lovers. 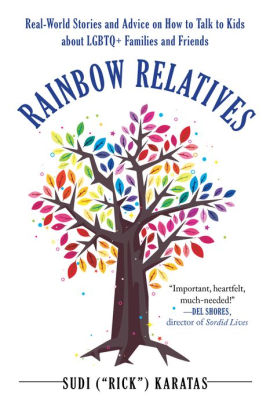 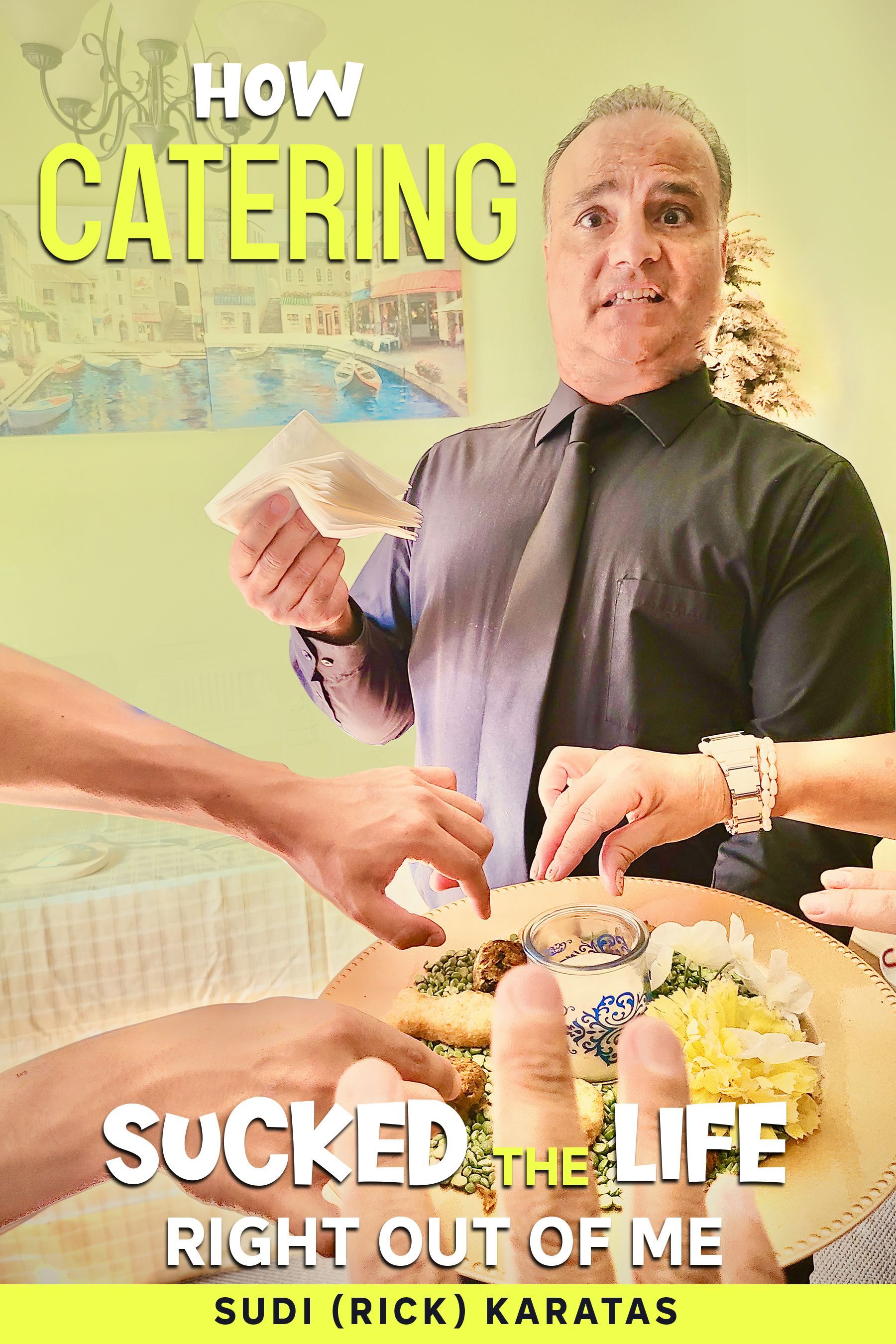 How Catering Sucked the Life Right Out of Me.

The following scripts were written by Sudi (Rick) Karatas. Looking to be produced or optioned.

An abused woman, CHARLENE, gets revenge on her husband MITCH, a corrupt Police Officer who threatens to kill her if she ever leaves, by faking her own death and getting him put away for her murder. Sleeping with the Enemy meets Double Jeopardy with an original twist.

A young Italian-American girl in the 1970’s, struggles to keep her grandfather’s bakery open, and his dream alive after his sudden death. The Irish/ Italian conflict with the neighbors, tough economic times, and her sick grandmother are some of the obstacles that stand in her way of business success and the Irish boy she loves.

A heartbroken boy goes in search of his dog who was lost during a hurricane in New Orleans and accidentally auctioned off to a rich evil woman at a fundraiser to benefit hurricane victims.

An upbeat college senior, fakes depression to make $5000 in a medical research study to test a new pharmaceutical drug.  When his fiancé finds out, she dumps him, and he really gets depressed.

A Turkish man and an Armenian man, both men approaching 30, still living at home, shock their parent s by announcing they are gay and get engaged despite their feuding families warning not to, due to a genocide that happened nearly 100 years ago.

Rob, an irresponsible, immature man in his mid-thirties, thrown out of his wealthy parent’s home will get cut off financially, if he screws up the job his dad got him managing a condo in Florida.  Bosom Buddies meets Golden Girls.

Wealthy, spoiled, obnoxious, ungrateful, 17-year-old Allison, is in for a rude awakening when her father loses his millions, and the family has to move from their huge Estate into a small house on the poor side of town. Maid to Order meets Overboard

A few weeks before Christmas, Santa Claus is kidnapped! Five selfish eight-year-olds will learn the true meaning of Christmas when they set out across the globe to rescue him.

Based on the true story by Ron Bond (co -writer)

A true story about a good hearted nine-year-old boy growing up in the Bronx in the 1960’s with dysfunctional parents, loan sharks and drugs next door, and the events leading up to the terrifying night his family had to pack up and leave the neighborhood. A Bronx Tale meets A Christmas Story meets Stand By Me with a little “Gump” on the side.

Ron’s book its available at Amazon.com, all proceeds go to charity.

Buy the book in Amazon

If you like what you see and want to work together, get in touch!